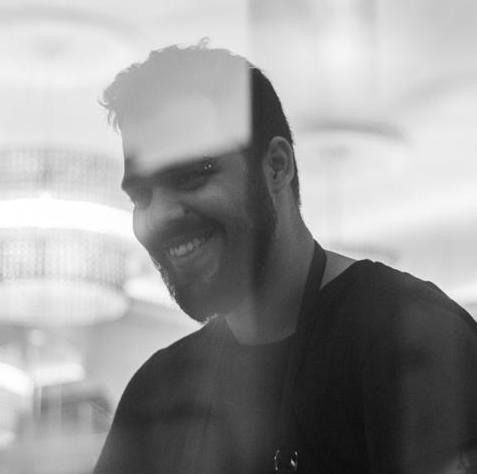 Varun started cooking in his mother’s kitchen, and despite all his subsequent training and experience, it is her food and cooking that he believes has made the largest impact on his own culinary style. Raised in Dubai, Varun studied Culinary Arts in Switzerland, which granted him the opportunity to train in European kitchens with Michelin-starred chefs, particularly in French, German and Italian cuisines. Once he graduated he moved to New York City, working at the NoMad Hotel under the award-winning Chef Reilly. He’s excited to be in India now, working as the Sous Chef at Miguel’s. His considerable experience within American and European cuisine, combined with his Indian background, add some very interesting layers to the fare at Miguel’s.